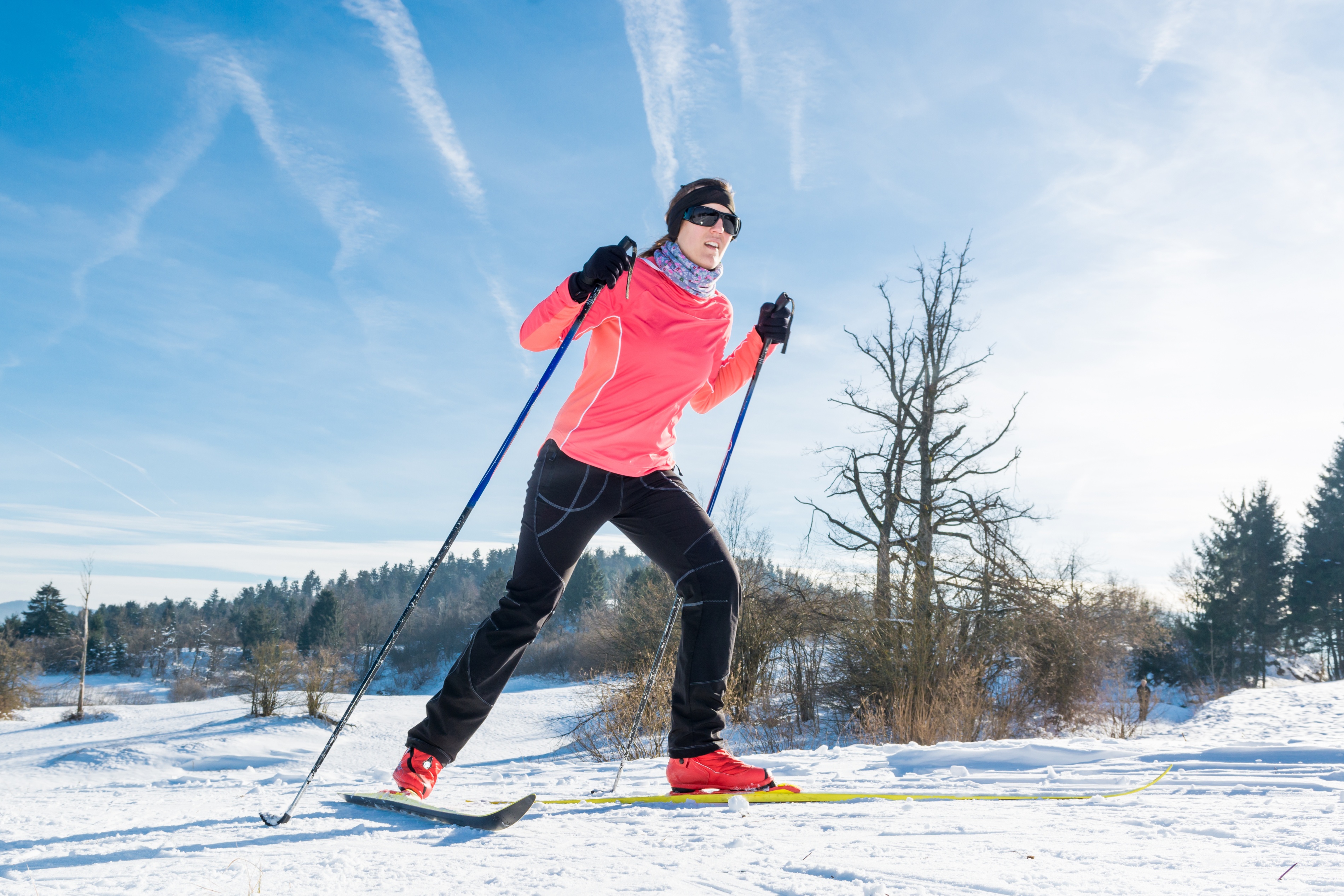 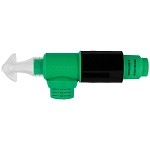 The Trainer model is the most appropriate for those who are looking to improve performance in sports or other rigorous activity.

Does your soccer team train with PowerLung?

World Cup, League, MLS, Premier, College, University, Club and Coaches of all levels of players around the world work to help the players meet their maximum potential, play longer each game and recover to play the next game.

Teams that Train with PowerLung have players with…

A independent study by Clay Nicks from Columbus State University showed soccer players who used PowerLung had a greater ability to play for longer and recover more quickly. Why, because they have increased the strength of their breathing muscles and the muscles…

Don’t wait! Breathing limits your performance. Stay in the game with PowerLung!

Do you already do breathing exercises or deep breathing? If so, using PowerLung with those exercises may enhance their effectiveness and help you take the exercise to a different level. Here’s an example of just such an exercise.

This tip was furnished to us by Jim Akins, renowned Native American flute maker and associate professor of tuba and euphonium at The Ohio State University. Professor Akins adapted this breathing exercise from one used to train breath-holding for Navy Seals because tuba and euphonium players need to have and manage their air and breathing just like Navy Seals need to.