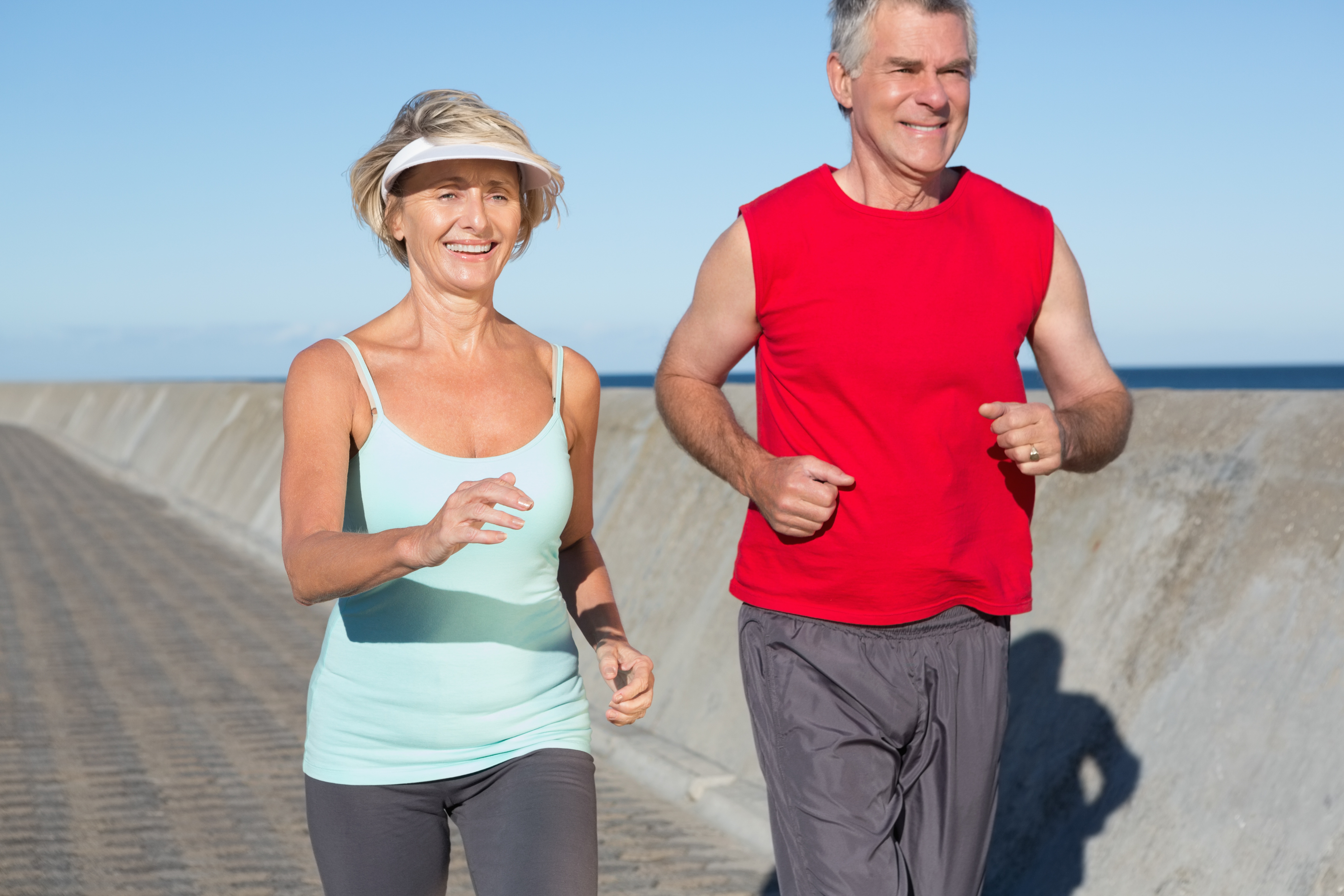 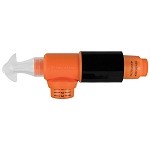 The AireStream is for making healthy lifestyle changes, and moderately active, people not involved in athletics or exercise programs. The AireStream helps you breathe easier and enjoy daily activities. 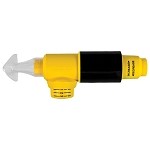 People who are moderately active, exercise at least 2 to 3 days per week, and engage in low intensity activities like walking, fitness swimming, or yoga, or Pilates will find the BreatheAir optimal.

Strengthen Respiratory Muscles to Get Active and Stay Active

60 is the new 30 may be a great ad campaign but our bodies didn’t get the message because our age does affect how we breathe and thus how active we can be.

I’m Carolyn Morse, President of PowerLung, Inc. and I absolutely agree with the ad. When I turned 30 I didn’t feel like 30. And anyway, who thought we’d ever be “that old”? Now I’m over twice that age. Between 30 and now I quit smoking, started exercising and had to pay more attention to what I eat because I work smarter now, not harder. But, I still don’t feel my age – except when I exercise hard and don’t use my PowerLung regularly.

PowerLung is the product used to strengthen the respiratory muscles in this study.

Why is respiratory training important as people age? 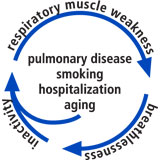 The reduced physiological capacity evident with aging may affect the ability to perform many tasks, potentially affecting quality of life. In an independent study performed at University of Technology – Sydney, Australia, researchers sought to determine the differences in between ages and genders.

While the study did not show significant age by gender effects for any variables, aging was “significantly related to reduced RM function and walking capacity within each gender. Furthermore, regression analysis showed that the RM strength could be predicted from age. Partial correlations controlling for age indicated that expiratory muscle strength was significantly related to walking performance in males and Inspiratory Muscle Endurance contributed significantly to walking performance in all participants.”

The results of this study led the researchers to conclude “…Respiratory Muscle strength is an important physiological variable to maintain in the older population, as it may be related to functional ability.”

Research performed at the University of Technology – Sydney demonstrated the “reduced capacity of the respiratory system with aging and described the effect that habitual physical activity has upon this decline.” For their activity, they chose walking performance tests. “Active men and women achieved higher scores than their inactive counterparts for all tests except spirometry, where no differences were evident. The results indicate that a significant amount of the elevated fitness level might be accounted for by increased endurance capacity of the inspiratory muscles.”

Clearly, exercising is a benefit over inactivity, but the impact on respiratory muscles is not enough to make a difference in tests relating to breathing. This is going to be even more of a concern for older individuals who are inactive because they would be at greater risk for inadequate respiratory muscle strength.

Why Add PowerLung to Exercise Programs for Active and Inactive Older People?

The researchers recommend interventions be considered especially for inactive people. At the same time the study indicated even habitual exercising provided no change in breathing tests so intervention is also recommended for those people. 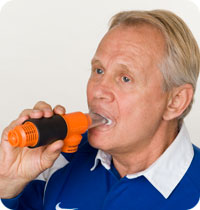 PowerLung is just such an intervention because it is the only product to provide progressive pressure threshold resistance training for both inspiratory and expiratory muscles. Further, it is the only product to offer this training with independently adjustable controls. This allows the user to adjust the level of resistance for their own capabilities, just as they adjust other training equipment and machines, to give the most benefit to the user. Independent studies show improvements in the measures of respiratory improvements as documented in the spirometry results. Here are links for you to view the results of the following studies on the benefits of using PowerLung as documented in independent studies:

In all instances the participants using PowerLung reported less effort of breathing during exercise or activities. We all know if it is easier to breathe, it is easier to exercise or be active. Many independent studies of PowerLung also document a reduction in heart rate and respiratory rate in individuals of all ages. Not having to work hard to breathe helps us perceive it is not as hard to exercise so we are more willing to do or remain with an exercise program., While we all like the benefits of exercising none of us likes it to feel hard to do. PowerLung makes it easier to breathe during exercising and activities so we enjoy them more. An independent study on PowerLung with wheelchair athletes showed PowerLung to also be a significant means of providing cardiovascular training.

Visit our information section to view and download copies of our independent research and white papers on PowerLung and PowerLung products.

It is hard to believe how much my breathing has improved. I no longer cough when aerobically exercising. I follow aerobic exercises with my strength routine. The latter is now easier because my breathing is easier. Some time ago, when I complained to my doctor that I felt my asthmatic condition was deteriorating a bit, he told me that I should expect this to happen and eventually I could be on oxygen. Well, I have news for him. My asthma has improved and Power Lung gets the credit. My only concern is that I will some day bite so hard that I’ll destroy the mouthpiece. Ha! I certainly do not want to have to do without my Power Lung. Read Full Story…